As a matter of curiousity, I checked on places that famous 97% shows up:

“97% of eligible Scots registered to vote in independence referendum”          Scotsman.com

“Shocking body-image news: 97% of women will be cruel to their bodies today” glamour.com 3Feb2011

Seems 97% is a very commonly used figure in many areas.  Makes one wonder about the accuracy of the actual statistic—is it science or is it marketing? 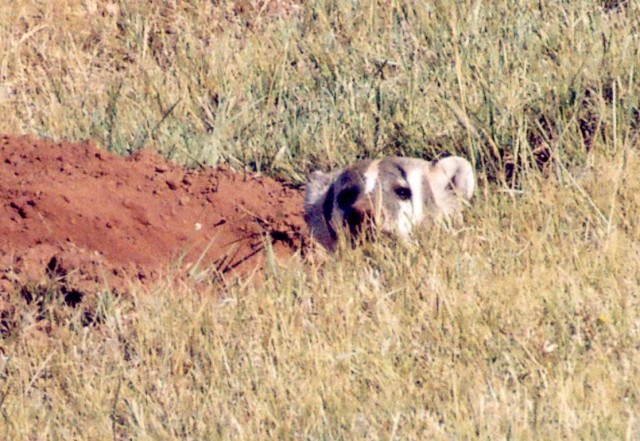